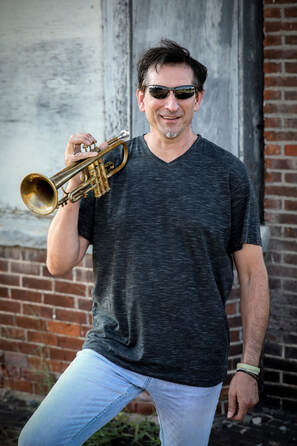 Steve grew up in Columbus OH and started singing lead in his first rock band with guitarist, Tom Cordea in 1988. Since then, Steve has sung lead for 3 other bands; Timestamp being his 5th project.
Steve is an accomplished trumpet player as well, and, with Tom, was in the Ohio State University Marching Band from 1985-1988. He is also a member of a Taps Bugler organization called Bugles Across America who volunteer to play Taps at military funerals and events. Steve is also a songwriter, artist, husband and father. 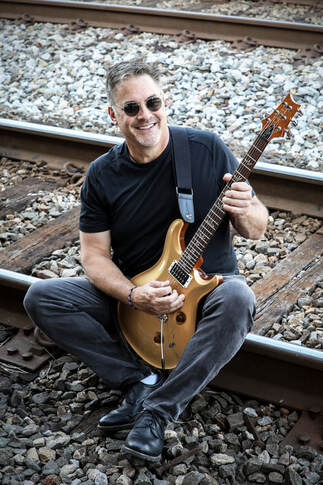 A product of Monroe, OH, Tom began playing guitar at age 14. He has been in a wide variety of musical projects over the years, playing everything from wedding covers, pop, classic rock, alternative rock, to writing and performing original alternative rock tunes in several different projects. Tom is also currently the guitarist/vocalist for the band Richard Stands. 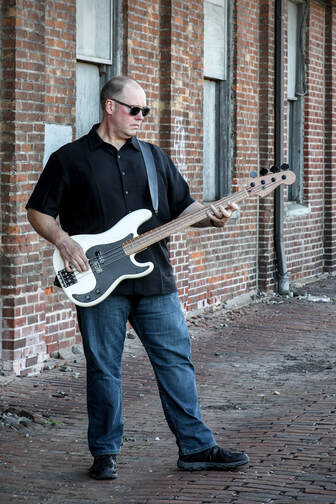 Kevin is an Ohio native that has played bass guitar in a number of regional bands. If you are a follower of the Cincinnati music scene—you may have seen him at Bogarts, the P&G Pavilion and on WKRC-TV. While the bass guitar is his primary instrument, you can find him playing drums and electric/acoustic guitar in his home studio as he works on arranging and recording original Indie Rock compositions. His musical interests stretch across multiple genres and decades—and his “core” influences are culled from 60s, 70s and 80s Rock music. If you get a chance, ask him about his experiences of playing bass for a touring Elvis Presley impersonator early in his musical journey. 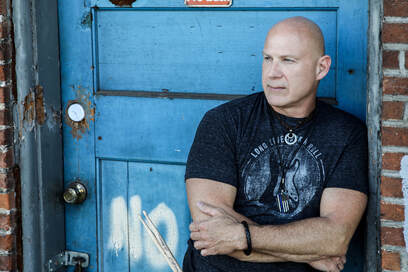 Originally from Middleville Michigan, Rob has been playing drums since 1980. A veteran of several bands in both Michigan and Ohio, Rob’s influences center around rock tunes with straight ahead driving beats. An aficionado of many eras, he loves rock from the 80’s to current tunes including: Black Crowes, Van Halen, R.E.M, Mellencamp all the way up to Rise Against, Shinedown and Breaking Benjamin. 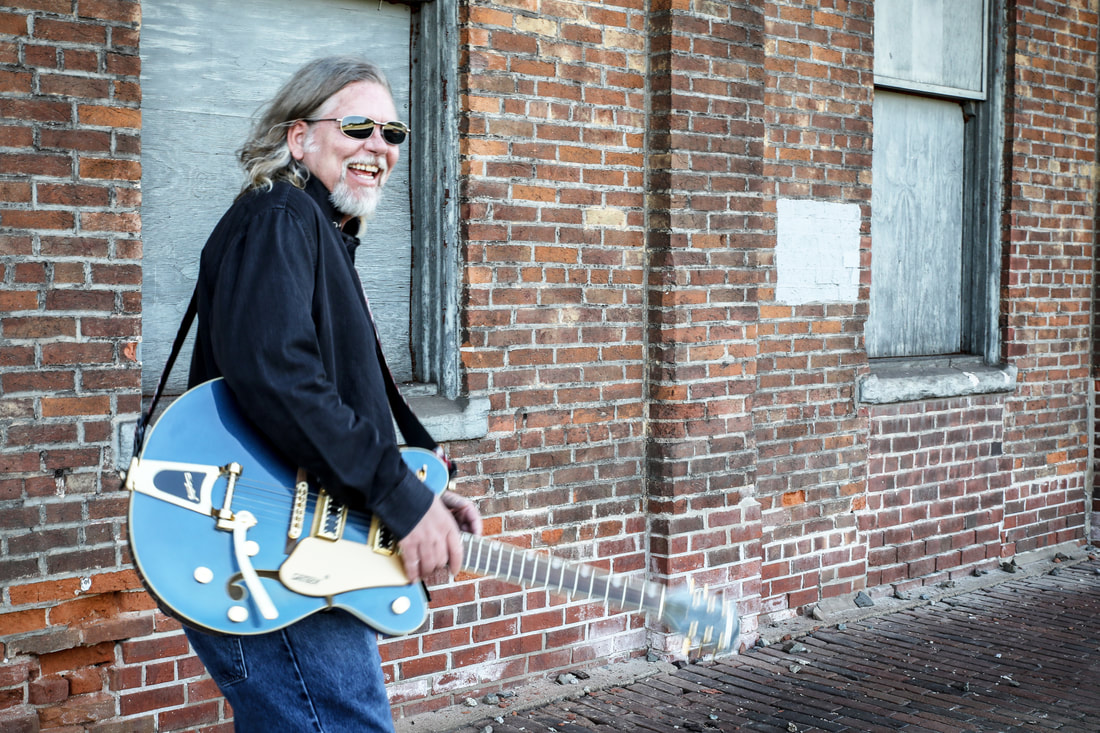 A Cincinnati native, Matt has 20+ years of stage experience in a variety of roles.  Most recently he played bass and sang lead vocals for the Brown County based band The Barcodes.  Besides rock bands he has performed with the Ohio State Fair Youth Choir and Wright State University’s Men’s Chorale.  He also volunteers as a children’s music leader in some church functions.  Matt is excited to join team Timestamp and hopes his experience will add value to the group.